Flying to the most countries in the world, Turkish Airlines  is now recruiting experienced Captains and First Officers

As a member of Star Alliance, and reciepent of numerous awards Turkish Airlines takes its strength from its ever-expanding fleet , flight network and the significant position of Istanbul as an international transfer hub and the cultural diversity of the world.

Turkish Airlines is currently seeking to employ experienced Captains and First Officers who wish to become a part of our continued growth and success.

For detailed information and to registers please contact pilotrecruitment@thy.com

We would be delighted to see you at Roadshow in Rome 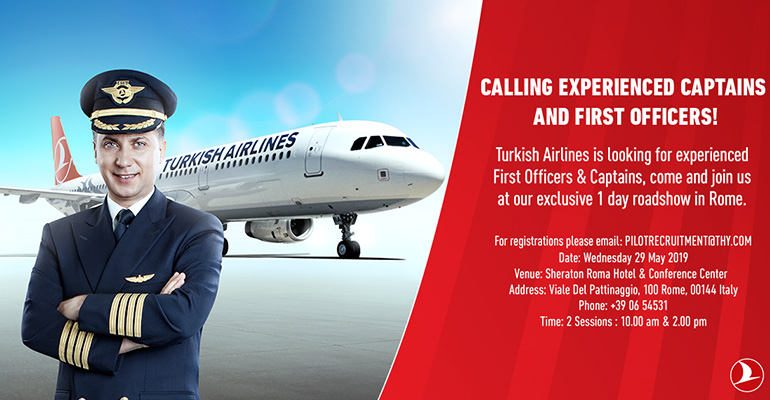 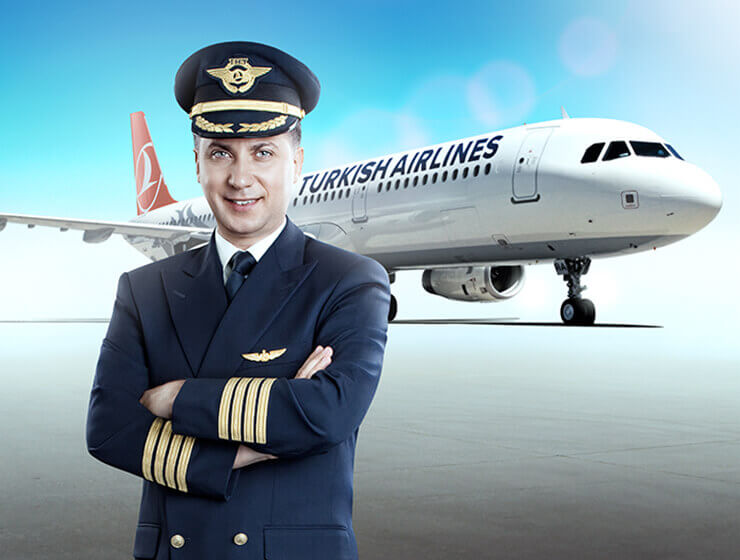 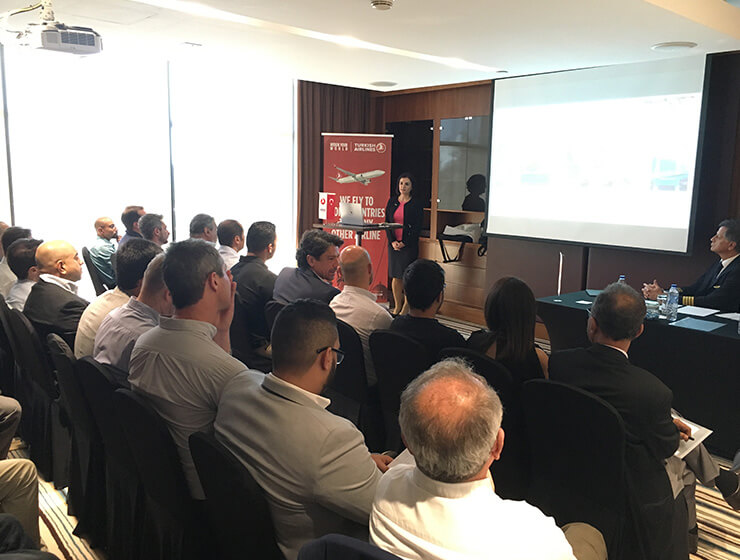 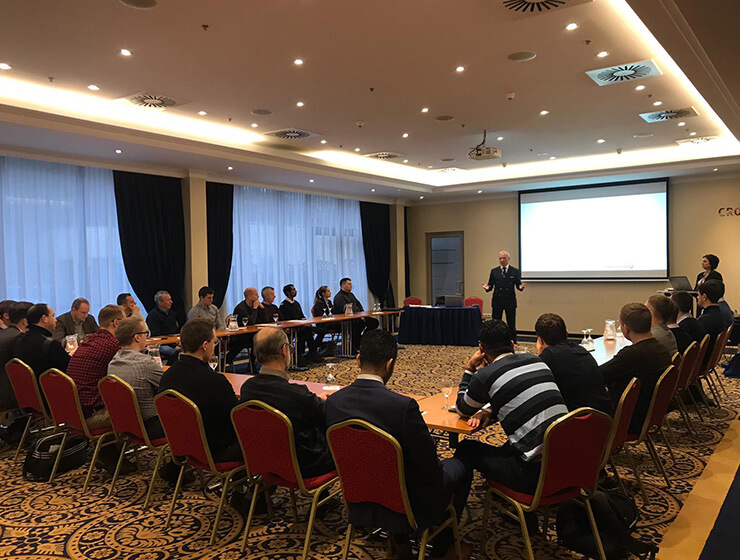